His Holiness the Karmapa Cleared by Himachal Pradesh Government 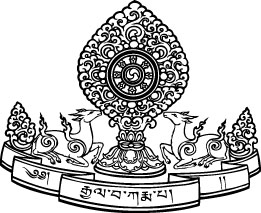 This afternoon, the Himachal Pradesh chief secretary Rajwant Sandhu told reporters that, “there is no involvement of the Karmapa. We have reasons to believe that some donations came for the monastery and the Karmapa has nothing to do with that. Monastery functionaries were managing the affairs.”

The Karmapa Office of Administration is grateful to the Indian authorities for investigating the case thoroughly and bringing the truth to the forefront. This fully confirms the confidence His Holiness the Karmapa has himself expressed from the very beginning in the Indian judicial system. We are glad the investigation has put to rest the unfounded rumors that had been circulating. We are very thankful for all the support that has come pouring in from all over India, across the Himalayas and all corners of the world.