Following the ceremony, His Holiness the Karmapa commented that India’s kindness to the Tibetan people demonstrates their commitment to Dharma, which is why all Dharma continues to flourish here.

Prof. Prem Kumar Dumal, in his speech, made a special mention of His Holiness the Dalai Lama’s presence and contribution in making Dharamshala, of Himachal Pradesh, a world famous place today.

The ceremony, attended by thousands of people, concluded with a grand tea reception arranged by DIIR, CTA, and the Regional Tibetan Welfare Office, CTA at Dharamshala. 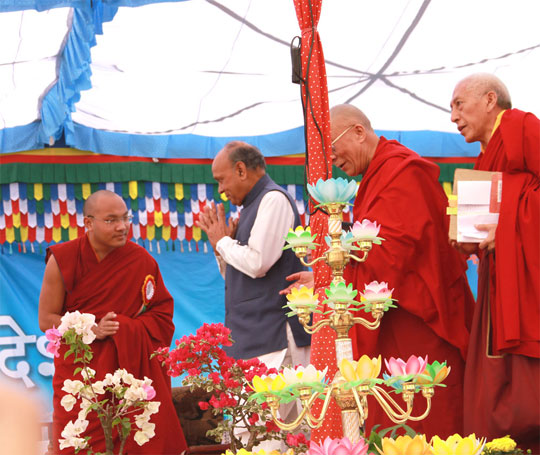 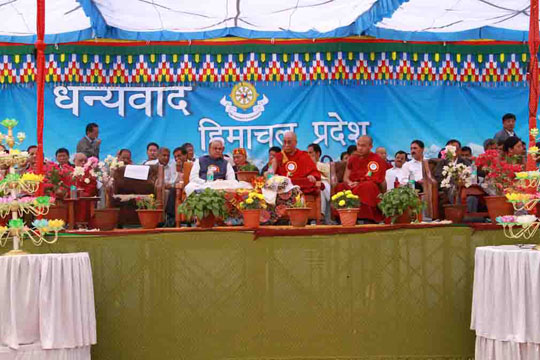 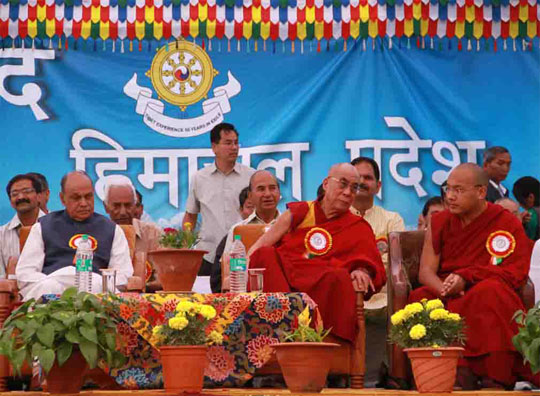 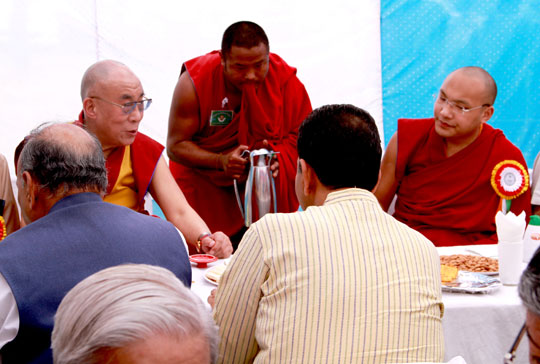 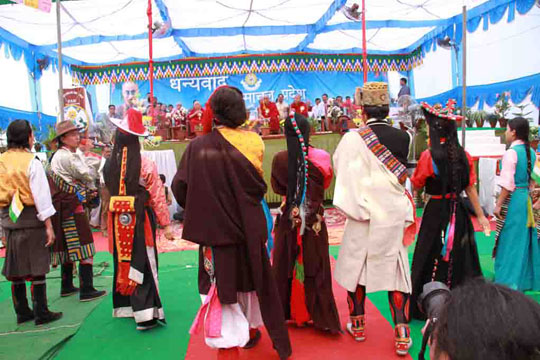 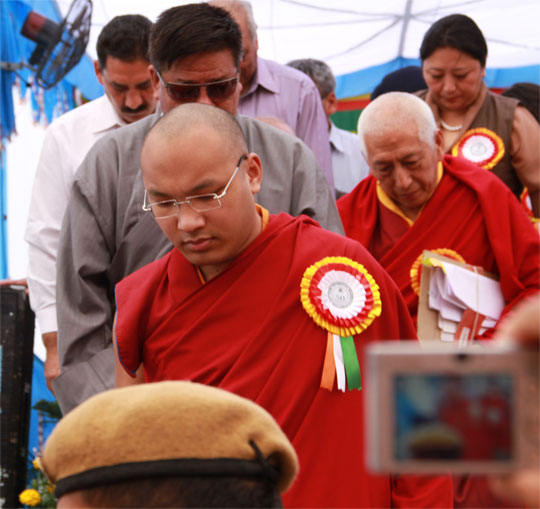