The 17th Gyalwang Karmapa was welcomed by Canadian Parliamentarians on his maiden visit to Canada and was formally acknowledged by Members during a session in Ottawa.

A list of recent news stories featuring the 17th Gyalwang Karmapa, Ogyen Trinley Dorje, from interviews and coverage around the world.

A life in the day: the Buddhist leader Ogyen Trinley Dorje 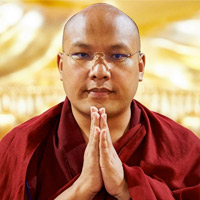 The Times
In the mornings I have private audiences and see 100 to 200 people. Some simply take blessings, a photo and go. Others seek advice — not just on spiritual issues, it could be about family, finance or emotional problems.

The Karmapa Greets the World 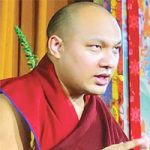 Asian Affairs
‘Tibetans want the Dalai Lama back in Tibet,’ declared Ogyen Trinley Dorje, known as the 17th Karmapa, said to be only second in importance to the former in the hierarchy of Tibetan Buddhism. 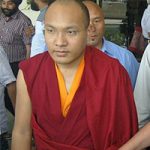 ‘It’s difficult to make balance’: Dalai Lama successor navigates modern world
CBC Radio Canada
“When I was born, my parents … they told me there were auspicious signs …  special sounds heard by all the villagers,” His Holiness the 17th Karmapa, tells The Current‘s Anna Maria Tremonti. 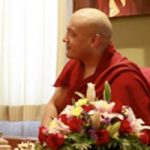 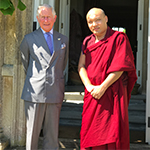 Karmapa meets with The Prince of Wales
During his first visit to the UK in May, the 17th Karmapa Ogyen Trinley Dorje was received by His Royal Highness The Prince of Wales at his country home of Highgrove (pictured). Their conversation covered issues of mutual concern, such as global climate change. 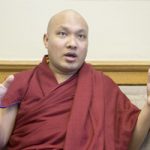 Greed biggest issue of the environment, Tibet’s Karmapa Lama says
Toronto Star
Revered since age 7 as spiritual leader of a 1,000-year-old branch of Tibetan Buddhism, Ogyen Trinley Dorje is making his first trip to Canada this week at the age of 31. 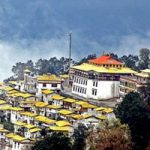 ‘Tawang is a beautiful part of India’: Karmapa Lama
Hard News Media
Karmapa also said that besides the issue of identity, growing influence of China and tight border control was also impacting the flow of Tibetan Buddhists to India. 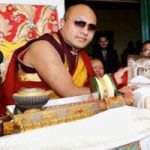 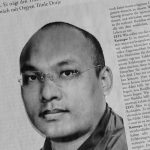 Compassion is the Essence of the Buddhist Religion
Business Standard
Earlier welcoming the Karmapa, Chief Minister Pema Khandu said the people of Monyul were long aspiring to seek the blessings of His Holiness.

We need a system to keep Tibetan people together
Times of India
The 17th Karmapa looks set to play a bigger role in Tibetan affairs. He spoke to Rajeev Deshpande about the future of the Tibetan movement. 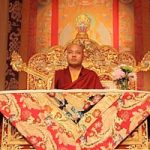 Tibet’s 17th Karmapa on Climate Change, the Dalai Lama, and China
The Diplomat
Today, the 30-year-old energetic Karmapa, recognized by both the Dalai Lama and the Chinese government, is both a spiritual leader and the young voice of Tibet. 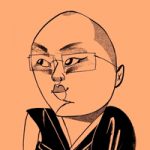 Karmapa on Campus
The New Yorker
The Karmapa came to Princeton because he wanted to be a college student for a day. “It’s very important for me to feel this sort of sadness,” he said.

His Holiness The 17th Karmapa On Tibet, China and Happiness
Huffington Post
In the video above, he speaks with HuffPost Live, alongside his translator, about everything from Tibet to China, to social media to the path to happiness. 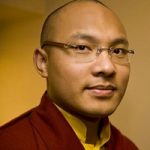 The Karmapa: ‘Lack of compassion is the greatest killer’
The Telegraph
The most prominent Tibetan Buddhist figure after the Dalai Lama, the Karmapa, talks about being taken from his family in childhood, his exile and the demands of his holy position.

The Noble Heart
The Jakarta Globe
This reminds me of a recent conversation I had with the 17th Karmapa, an important spiritual in Tibetan Buddhism. The young Karmapa believes that the human heart is noble.

Professor, students tell of experiences with Buddhist leader Karmapa
Redlands Daily Facts
The University of Redlands hosted a book signing on Thursday detailing 16 U of R students spiritual journey in India with one of Tibetan Buddhism’s most influential leaders.