Inauguration of Dorzong Buddhist Institute in Gopalpur Near Dharamsala

Over a hundred admirers and followers gathered to seek blessings, as mass prayers were made for the inauguration.

The institute was established by the Eighth Kyabje Dorzong Rinpoche, to preserve Buddhism in general and the tradition of the Drukpa Kagyu lineage in particular.

The institute helps interested students of the Himalayan regions such as Zanskar, Lahaul-Spiti, Kinnaur, as well as Tibetans residing in India, to study and practice Buddhism.

His Holiness Karmapa emphasized the need to study Buddha’s teachings on cultivating love, compassion and ethical behavior based on reasoning and their relevance in our day-to-day life. He also underlined that awareness in understanding Buddhism, through study and logic, will help its preservation and promotion of its culture.

Former chief minister Raja Virbhadra Singh laid the foundation stone of the institute on the 5th of December 2003. 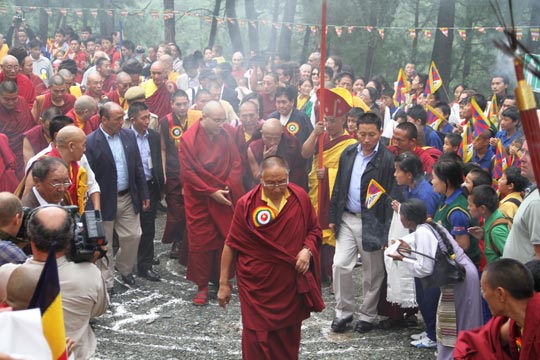 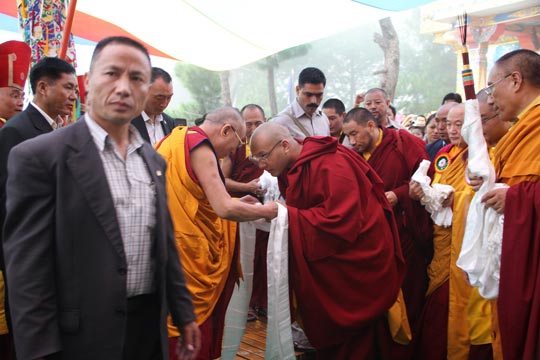 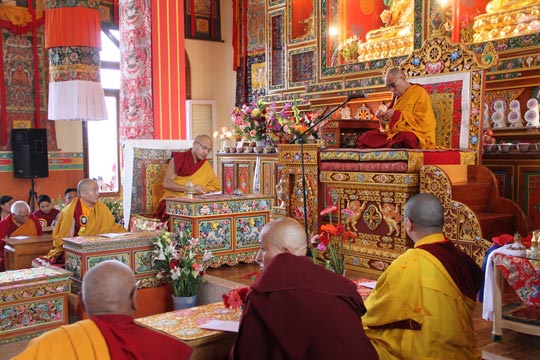 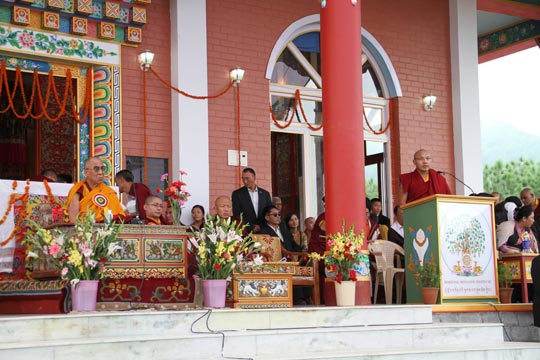 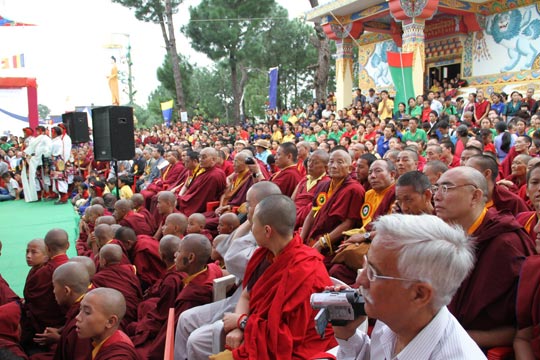