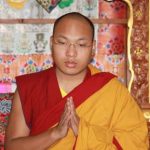 The recent earthquake in Yushu Count., Xianghai Province, has caused a great loss of life, destruction of property, and left many injured and children orphaned.

While expressing their sympathy for those who have lost their lives, and in support for those who have lost their property and dear ones, as well as those injured in this catastrophic earthquake; the Gyuto Monastery in Exile organised a special prayer in the main temple this morning from 9am to 10am. His Holiness the 17th Gyalwang Karmapa led this special prayer which was also attended by Venerable Denma Locho Rinpoche as well as many venerable abbots and venerable tulkus of their monastery.

At the request of media representatives of Radio Free Asia, Tibetan Voice of America, Phayul.com, Tibetan Voice of Tibet, Tibetan Chitsok Melong, Bod-kyi Bang-chen, Bod-kyi Dus-bab, Tibetan DIIR, and CTA, His Holiness sent his condolences and special message to all those who are affected by this earthquake. 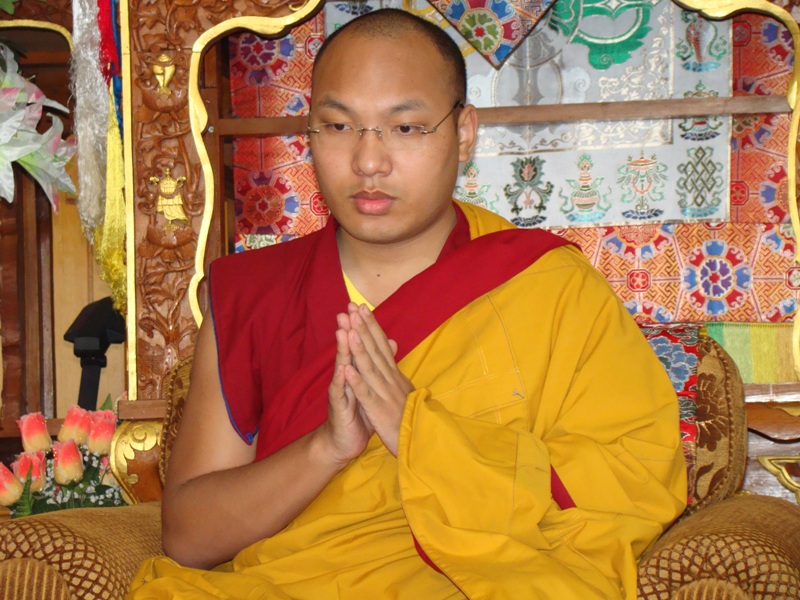