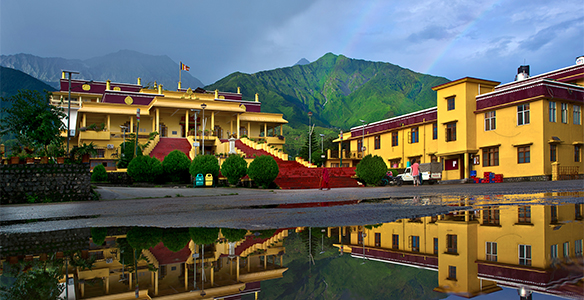 The Karmapa’s Office of Administration wishes to announce that there will be no official celebration of the Gyalwang Karmapa’s birthday at Gyuto Monastery this year.The Gyalwang Karmapa requests those who wish to celebrate this day to do so privately.

In addition, because of increased demands on the Gyalwang Karmapa’s time due to on-going projects, there will be no private audiences from the end of June until the beginning of August. The twice-weekly public audiences, on Wednesday and Saturday afternoons, will be held as usual.