The second session of puja was led and performed by His Holiness the Dalai Lama with the presence of His Holiness Gyalwang Karmapa, dignitaries of Central Tibetan Administration, staffs, monks, nuns, lay people and many foreign sympathisers. The prayer began at 1 p.m. and lasted for two hours. The puja was a special prayer for Kyigudo Quake victims. Many lamas and members of the public participated in the puja, amounting to an assembly in the thousands.

Following the pujas, Dilgo Khyentse Rinpoche and Shechen Rabjang Rinpoche paid His Holiness Karmapa a visit at his Gyuto residence. 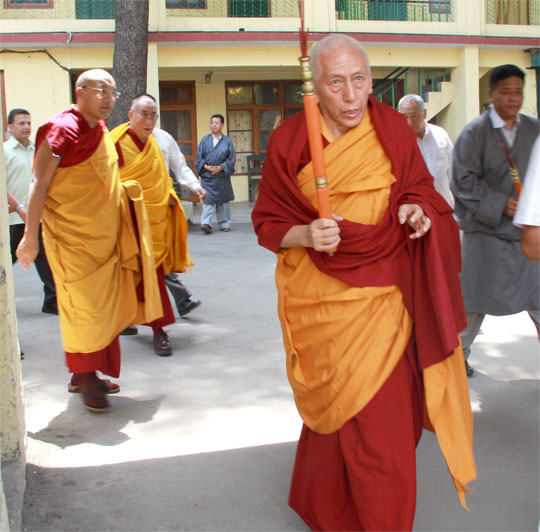 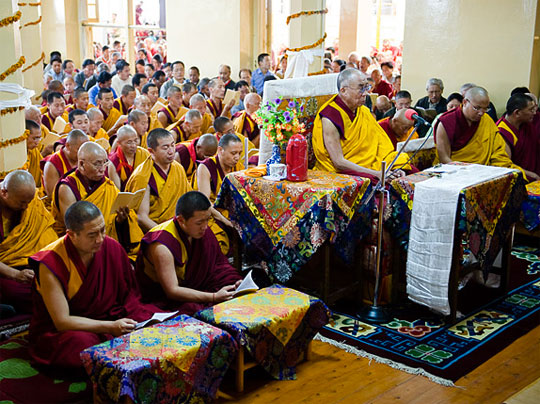 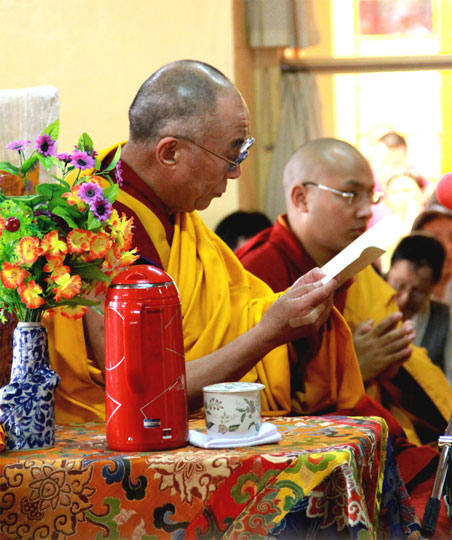 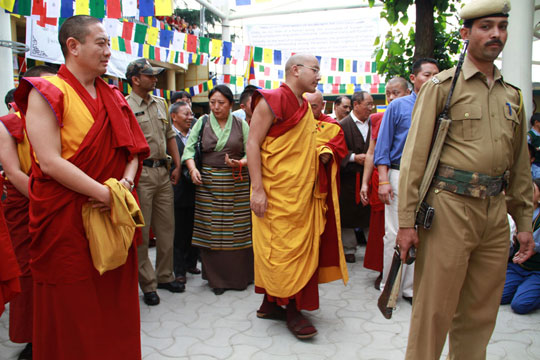 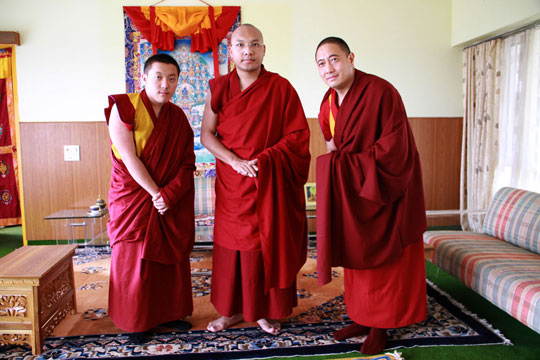