It was decided that the celebration would be for one year beginning from the 8th of December, 2010 (that is 2nd day of the 11th month) to 27th Dec 2011 (3rd day of the 11th month according to Tibetan Lunar calendar). The opening ceremony will be from the 8th-9th of December, in Bodhgaya, and the closing ceremony would be for one week from the 21st-27th December 2011 in New Delhi. There will be exhibitions, resource person talks, and teachings from His Holiness Karmapa, Khenchen Yongzin Thrangu Rinpoche, Dorlob Tenga Rinpoche, Karma Chagme Rinpoche, Khenpo Tsultrim Gyatso Rinpoche, Bayoe Rinpoche, Khenpo Kathar Rinpoche and Khenpo Lodro Dhonyoe. 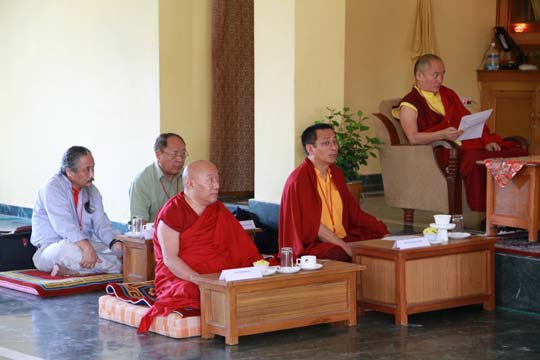 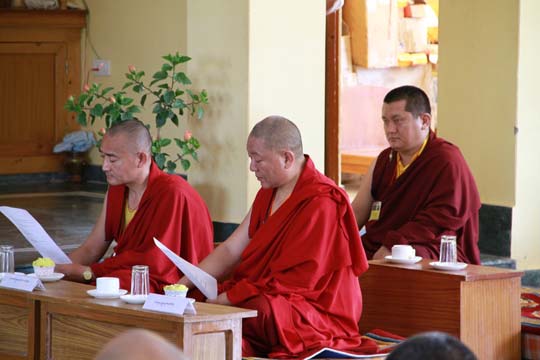 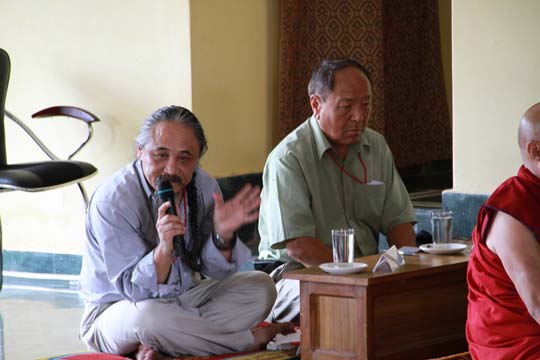 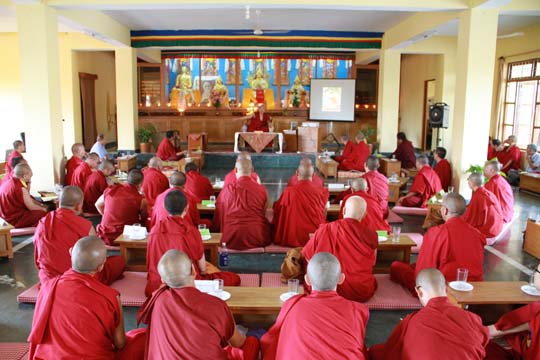 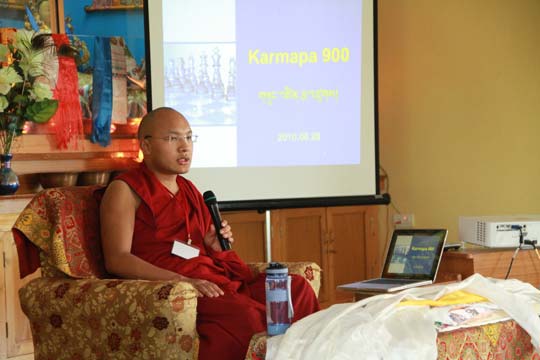