On the 10th of August 2010, His Holiness The 17th Gyalwang Karmapa Ogyen Trinley Dorje called for a special prayer and ritual performance of Buddha Akshyobhiya. In His presence at Gyuto Temple, in His private residence Hall, prayers were conducted for the recent tragedy in Ladakh, during which more then hundreds of people had died and many had become homeless.

Two special members from the Karmapa’s Office of Administration have been sent to Ladakh with material gifts of clothes, medicines, and cash contributions to the befallen people in need.

A condolence and sympathetic message by His Holiness was also dispatched with the Office members headed for Ladakh, expressing His sincere prayers and blessings to all concerned. 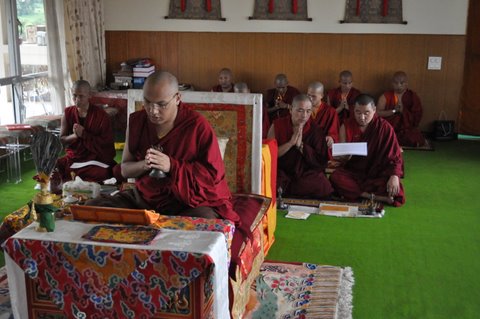 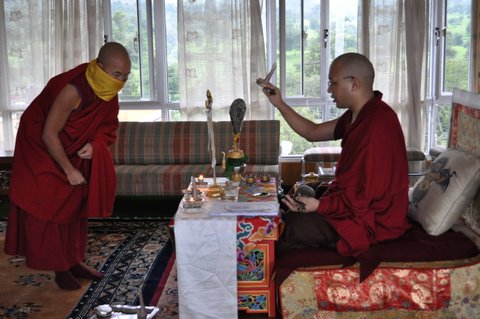 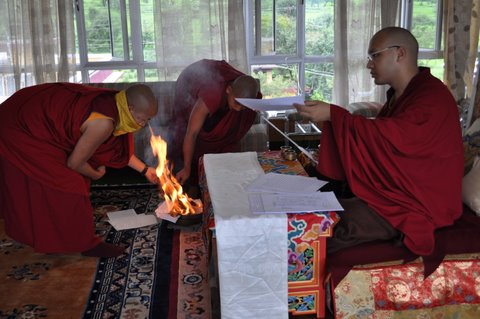