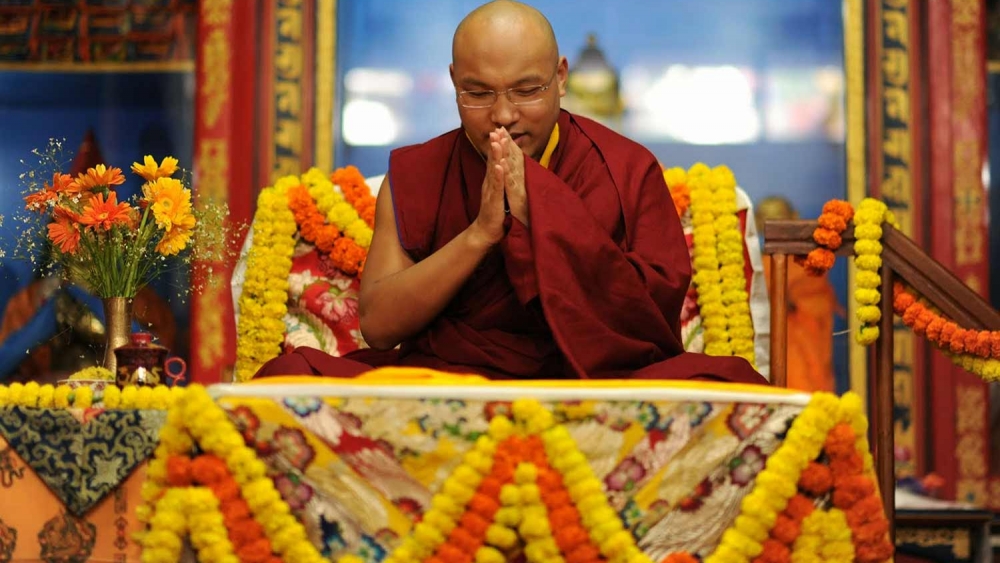 Every year, on August 15th, the people of India unite on Independence Day to applaud the achievements of their nation, a vast country of many diverse languages, cultures and religious traditions, which is both a treasure house of ancient wisdom and spirituality and the world’s largest modern democracy.

I should like to offer my heartfelt congratulations and warmest good wishes to all my Indian friends on this auspicious occasion, the celebration of the 72nd Indian Independence Day.

India holds a special place in the heart of Tibetans. We call her the Noble Land because this is the place of Lord Shakyamuni Buddha’s birth and enlightenment. For more than 1500 years Buddhism flourished in India, and India was the source from which Buddhism spread to the rest of the Asian world. It was through the kindness of great Indian masters such as Shantarakshita, Guru Padmasambhava, Atisha and Kamalashila that the seed of Buddhism was successfully planted in Tibet. India also became the destination for Tibetans who wanted to study Buddhism in former times.

Furthermore, in modern times, we owe India a great debt of gratitude. This year saw the sixtieth anniversary of the arrival in India of Tibetan refugees. India has provided a home to His Holiness the 14th Dalai Lama, the protector and refuge of all the Tibetan people, and to more than 100,000 Tibetan refugees. India has become a second home for us all. We have been able to re-establish our monasteries here, preserve our language and culture through educational institutions, and create flourishing refugee communities. These are all due to the compassionate support of the Indian Central and State governments and the Indian people as a whole. Without their help, they would not have been possible.

It is my prayer for all that peace, prosperity and well-being will increase across this land.